An Austin Original Since Forever 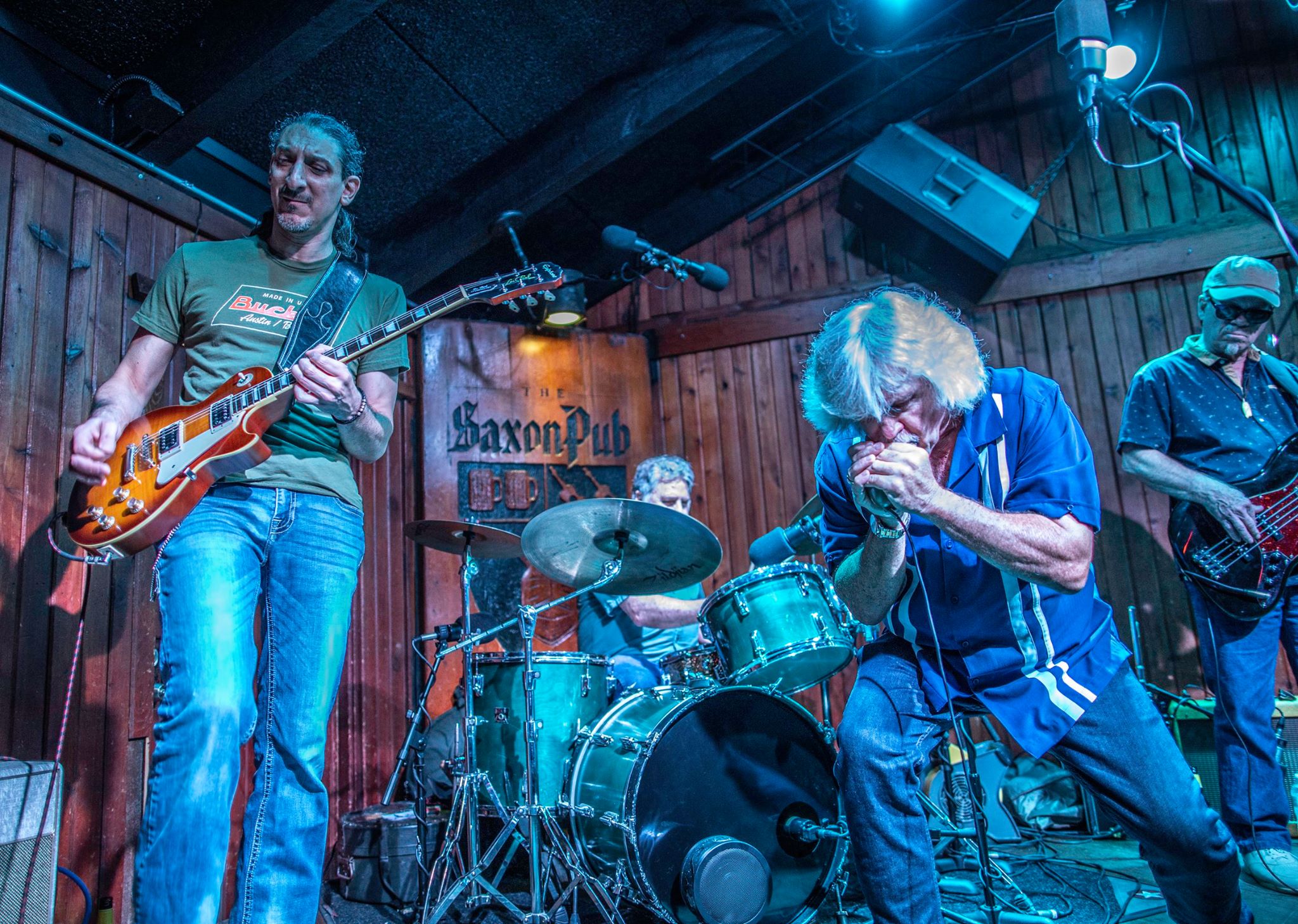 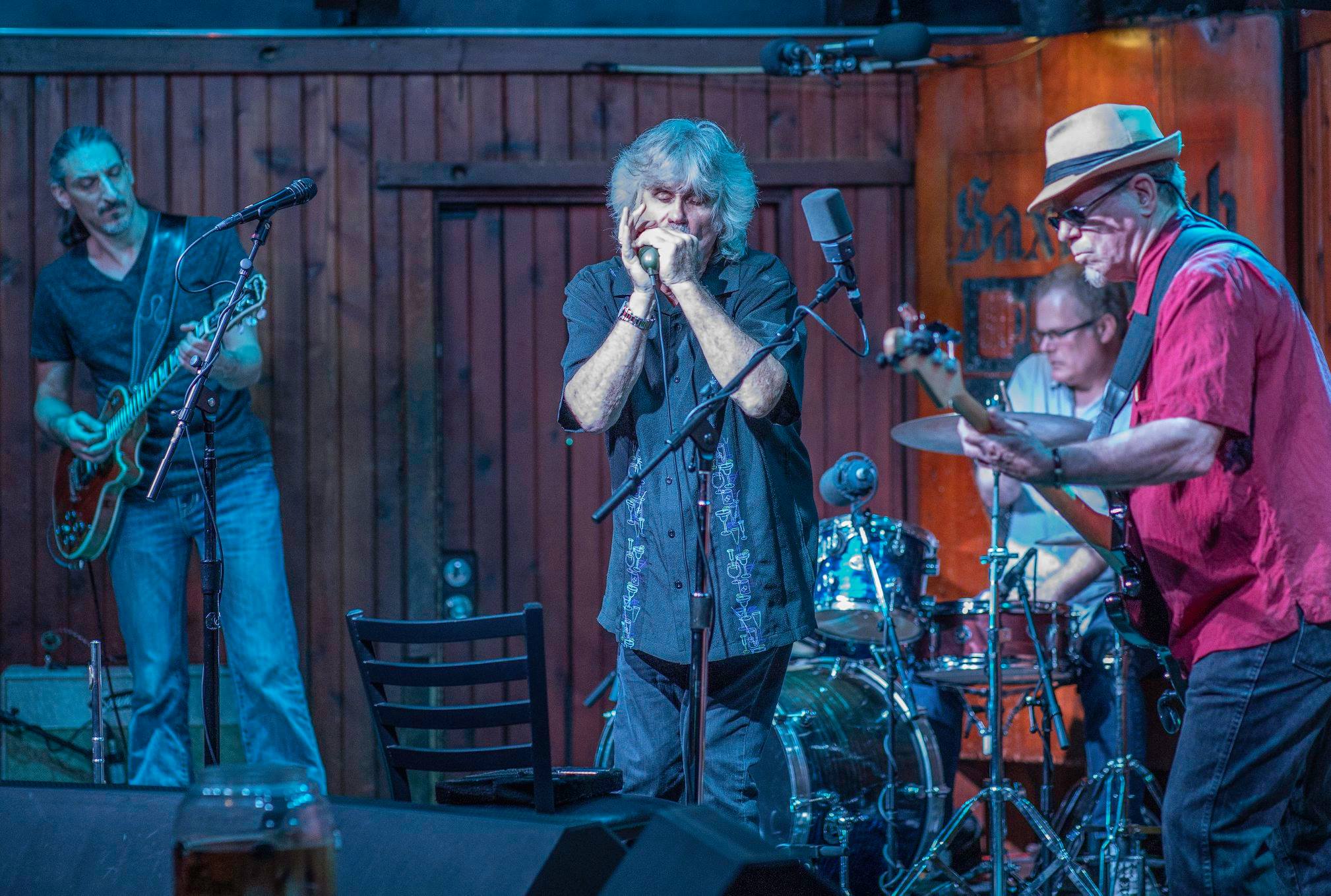 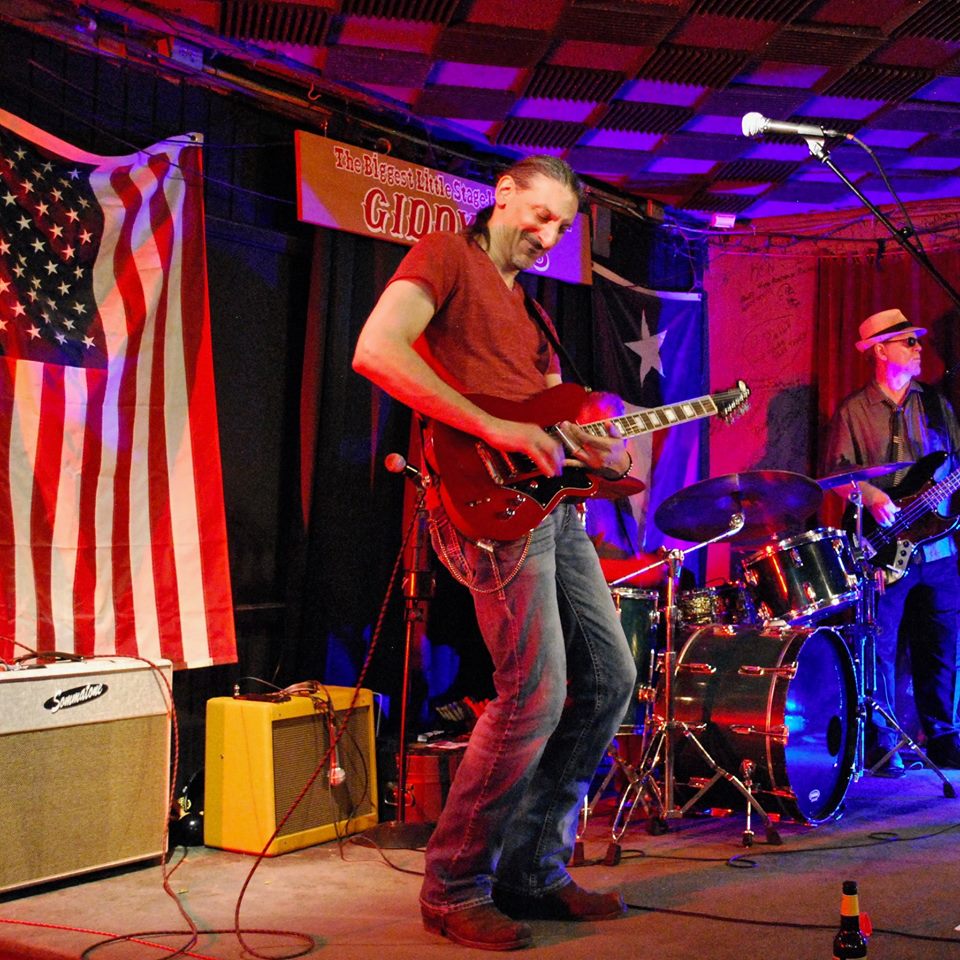 An Austin Original Since Forever

The Austones are a real blues band in every sense of the word. 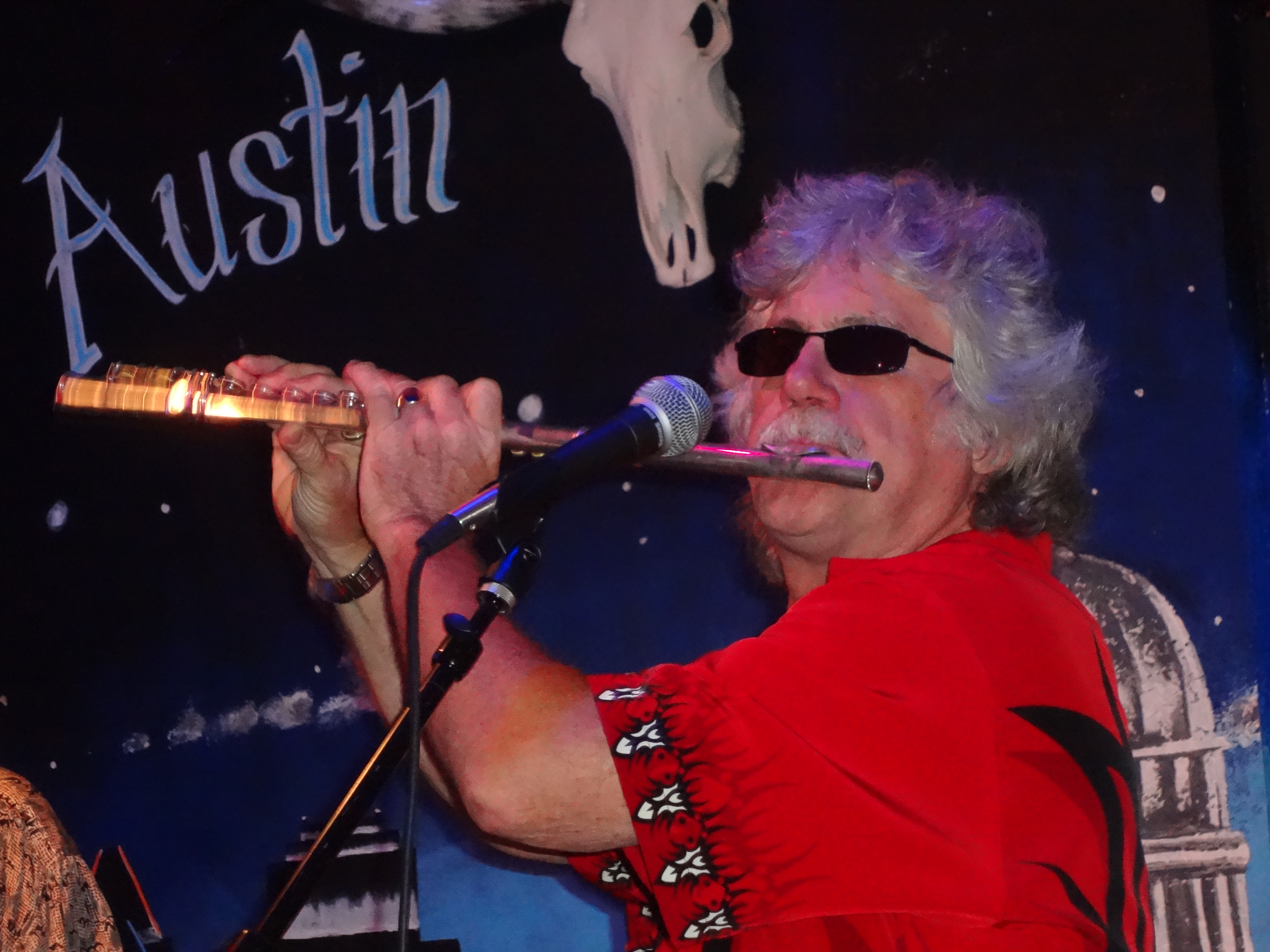 A long time Austinite and veteran of the Austin music scene, Kevin has played in numerous local bands including Jumpstart, The Crawlers, Bad Influence, and The Burners. Often seen at the local blues jams around town he can't stand still when the band is jumpin' and loves to belt out the blues. Learned to play blues harp walkin' the railroad tracks and Jethro Tull got him interested in playing flute which adds a special touch to the band's repertoire. Howlin' Wolf, Paul Butterfield, Slim Harpo, and Little Walter are artist that have had the greatest influence on him musically.

Jimmy has been a musician for more than 30 years. Growing up, he listened to bands like Kiss and Led Zeppelin. Then in his teen years,heI got into heavier stuff like Metallica and Slayer. In his 20s, he began listening to Eric Johnson, SRV, and Hendrix which led him to the great players that influenced them, people like Albert King, Buddy Guy, Freddie King, Robert Johnson, and many others. Now, he plays and listens primarily to blues, rock, soul, funk & R&B.

Rusty is a veteran bluesman who loves holding down the low end.

Sell music on Amazon at ReverbNation.com

Contact us to play at your
Event or Venue!